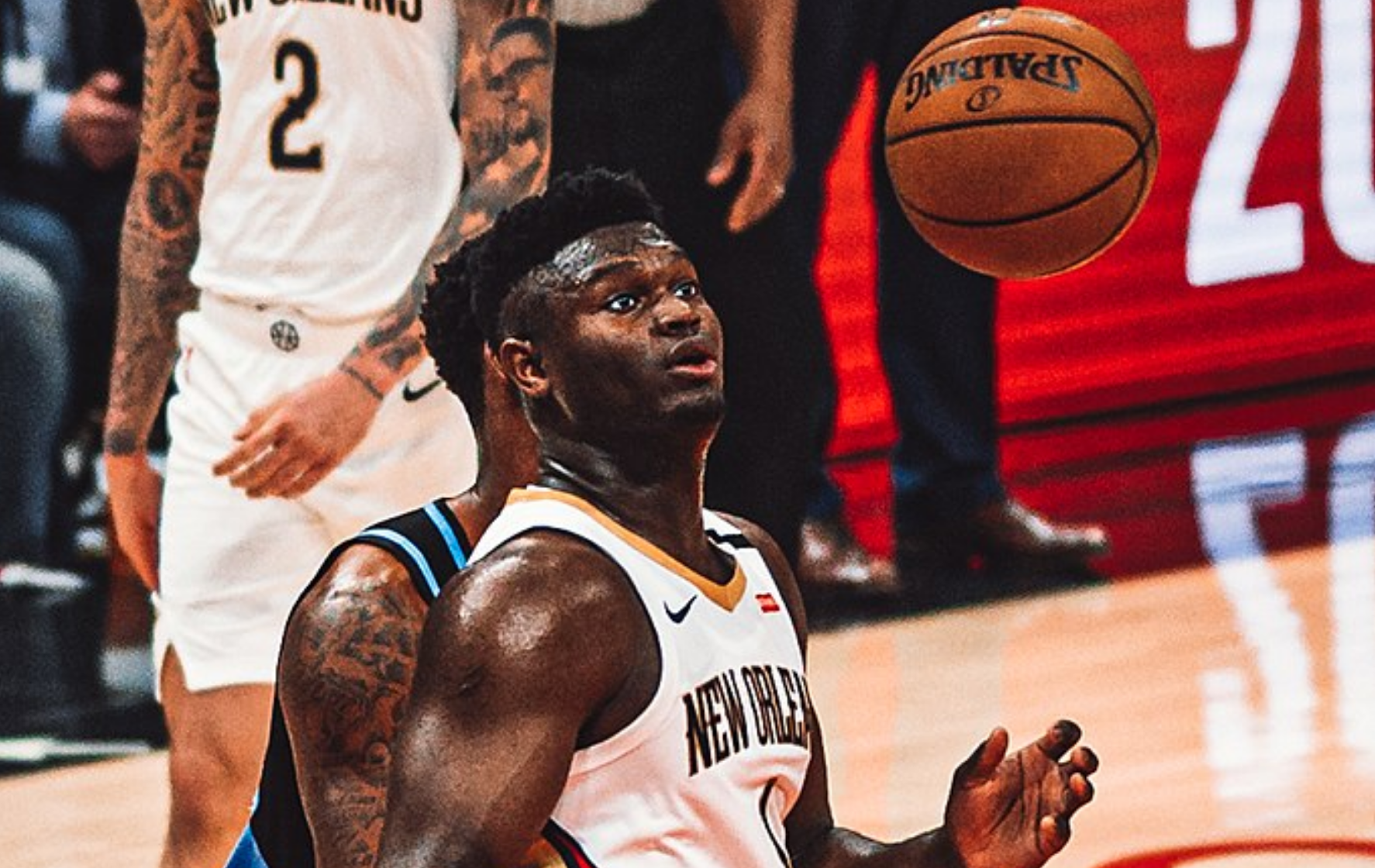 Zion Williamson has committed to paying the salaries of all workers at the Smoothie King Center where his basketball team, the New Orleans Pelicans plays.

Williamson, the Pelicans’ forward, made his announcement in an Instagram post after the National Basketball Association announced that they were suspending the basketball season for at least 30 days.

"These are the folks who make our games possible, creating the perfect environment for our fans and everyone involved in the organization. Unfortunately, many of them are still recovering from long term challenges created by Katrina, and now face the economic impact of the postponement of games because of the virus," he wrote. "My mother has always set an example for me about being respectful for others and being grateful for what we have, and so today I am pledging to cover the salaries for all of those Smoothie King Center workers for the next 30 days."

On March 13, the New Orleans Pelicans applauded Williamson for his generosity and announced that they are working with ASM New Orleans, which manages the Smoothie King Center, to determine how the team can be of assistance to Smoothie King employees.

“The Pelicans say thank you and applaud Zion and his family for his generous giving today to the employees of ASM New Orleans, and the Smoothie King Center during this very unfortunate and troubling time,” the Pelicans wrote in a Tweet. “Earlier this morning, the Pelicans engaged with management at ASM New Orleans to determine what the team could do through ASM New Orleans to assist their employees. It is a bit more complicated, being that the Pelicans are simply the tenant of the building, the giving and helping this community in a time of need by Mrs. Benson and her organization is unquestioned. When people need help, there is NEVER a question of who will be there.”

Want to get notified whenever we write about New Orleans Pelicans ?

Sign-up Next time we write about New Orleans Pelicans, we'll email you a link to the story. You may edit your settings or unsubscribe at any time.