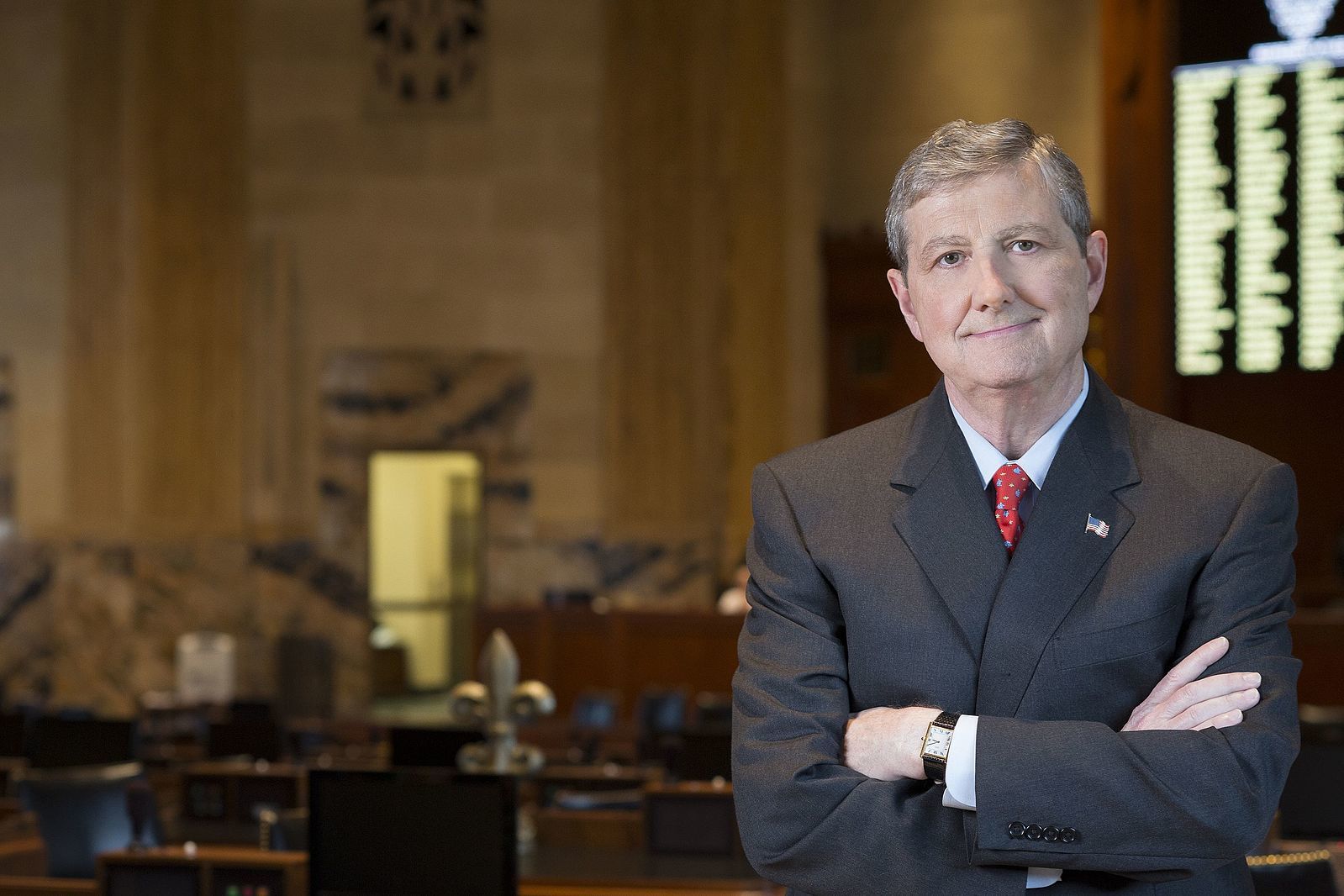 Clearing the way for the development of a nationwide 5G internet network will come with a cost. An economic expert who has studied the issue said it’s one worth paying.

The Federal Communication Commission plans to hold a public auction of the C-Band, a mid-level spectrum. It will provide nearly $10 million in incentive payments to companies now using the C-Band to get them to depart. But there has been some opposition to that plan, including an unlikely pair of senators, liberal New York Democrat Chuck Schumer and conservative Louisiana Republican John Kennedy.

Kennedy and Schumer say the cost — estimated at $9.7 billion — is too great. They are devising legislation, dubbed the SMART Act, to put a ceiling on the payments to the satellite companies.

George S. Ford, chief economist of the Phoenix Center for Advanced Legal & Economic Public Policy Studies, said the senators are misguided, and passing the SMART Act would be a dumb move. 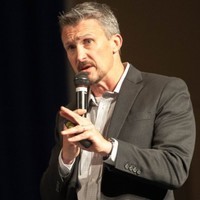 He has studied the matter and issued and the Phoenix Center issued a report on it.

“To clear the C-Band, incumbent satellite users have a lot of work to do — new satellites have to be launched, earth stations have to be modified, existing customers have to adjust their equipment, new filters must be installed, and all of these activities must be coordinated for a seamless transition,” the report states. “These things take time, so the Commission’s C-Band White Copy Order sets a final clearing date of September 2025.

“The Commission estimates the cost to satellite operators of clearing the band in five-years to be betoween $3.3 and $5.2 billion. Speeding up the clearing of the C-Band will add to those costs but, at the same time, create value by bringing profits forward in time. By increasing expected profits, accelerated clearing should raise auction proceeds,” Ford wrote. “As the Commission’s C-Band White Copy Order states, there are ‘significant public interest benefits of clearing terrestrial, mid-band spectrum more quickly, which would bring next-generation services like 5G to the American public years earlier and help assure American leadership in the 5G ecosystem ...’”

On Saturday, Ford told Louisiana Business Daily that the senators don’t grasp all that their bill would do to the process.

“If the Smart Act is passed, it will slow the repurposing of the C-Band for mobile broadband use. Legal challenges are assured and the incumbents have little incentive to quickly clear the spectrum,” he said. “Existing users, primarily the television industry, may be harmed. But perhaps the worst consequence is the precedent.

“In the future, any incumbent user of spectrum that believes it could clear a portion of its holdings will be less inclined to do so,” Ford said. “It must be recognized that the C-Band would not be on the table except for the C-Band incumbents. The incumbents did a lot of work to set this up and they deserve something for that effort.“

He said he thinks the proper decision was reached to clear the way for 5G development. China is ahead of the United States on creating a national network, and supporters of the FCC plan claim any further delay will only put the competitiveness of American businesses — and national security — further at risk. Ford said he trusts the FCC.

“The FCC is charged with managing spectrum. It is the expert agency,” he said. “I don’t believe the senators fully appreciate the complexity of this issue — there are many moving parts. Chairman Pai has done a great job as FCC chair and his judgment on this matter should be trusted.  My analysis of the FCC proposal suggests the plan will increase, not decrease, the amount of money given to taxpayers as a result of the auction. The Smart Act is almost certain to reduce net auction revenues and slow the repurposing of spectrum in the future.”

Want to get notified whenever we write about any of these organizations ?

Sign-up Next time we write about any of these organizations, we'll email you a link to the story. You may edit your settings or unsubscribe at any time.