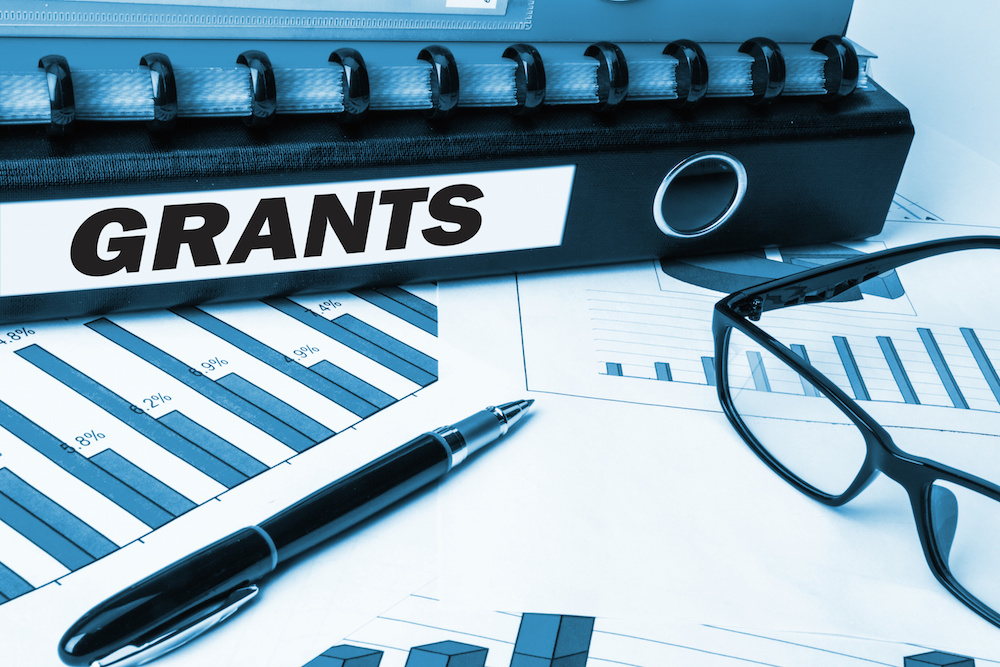 Entergy Louisiana provided a $185,000 grant to the Baton Rouge Area Chamber as part of the company’s efforts to support regional economic development across the state.

Entergy’s investment helps to fund BRAC’s efforts to cultivate talent, transform quality of life and grow and diversify the economy of the nine-parish Baton Rouge area.

“Entergy’s continued financial support is critical to carrying out the mission of BRAC to lead economic development in the capital region,” said Adam Knapp, president and CEO of BRAC. “Beyond that, the team at Entergy is engaged and active in the work itself, providing guidance through participation on our board of directors and business development advisory committee.”

Through its Business and Economic Development team, Entergy Louisiana works with state and local government agencies, economic development organizations and community partners to attract new businesses and jobs to Louisiana.

“Entergy values BRAC’s partnership in economic development," said Dennis Smith, Entergy Louisiana’s economic development project manager for the capital region. "And we are confident that our investment will result in a significant increase in new projects and new, quality jobs for the greater Baton Rouge region.”

Since 2010, Entergy has actively participated in 146 announced economic development projects in Louisiana, totaling nearly $83 billion in capital investments and approximately 20,000 new direct jobs. For 12 years running, Site Selection magazine has named Entergy Corporation as one of the nation's top utilities in economic development.

Want to get notified whenever we write about Entergy Corporation ?

Sign-up Next time we write about Entergy Corporation, we'll email you a link to the story. You may edit your settings or unsubscribe at any time.